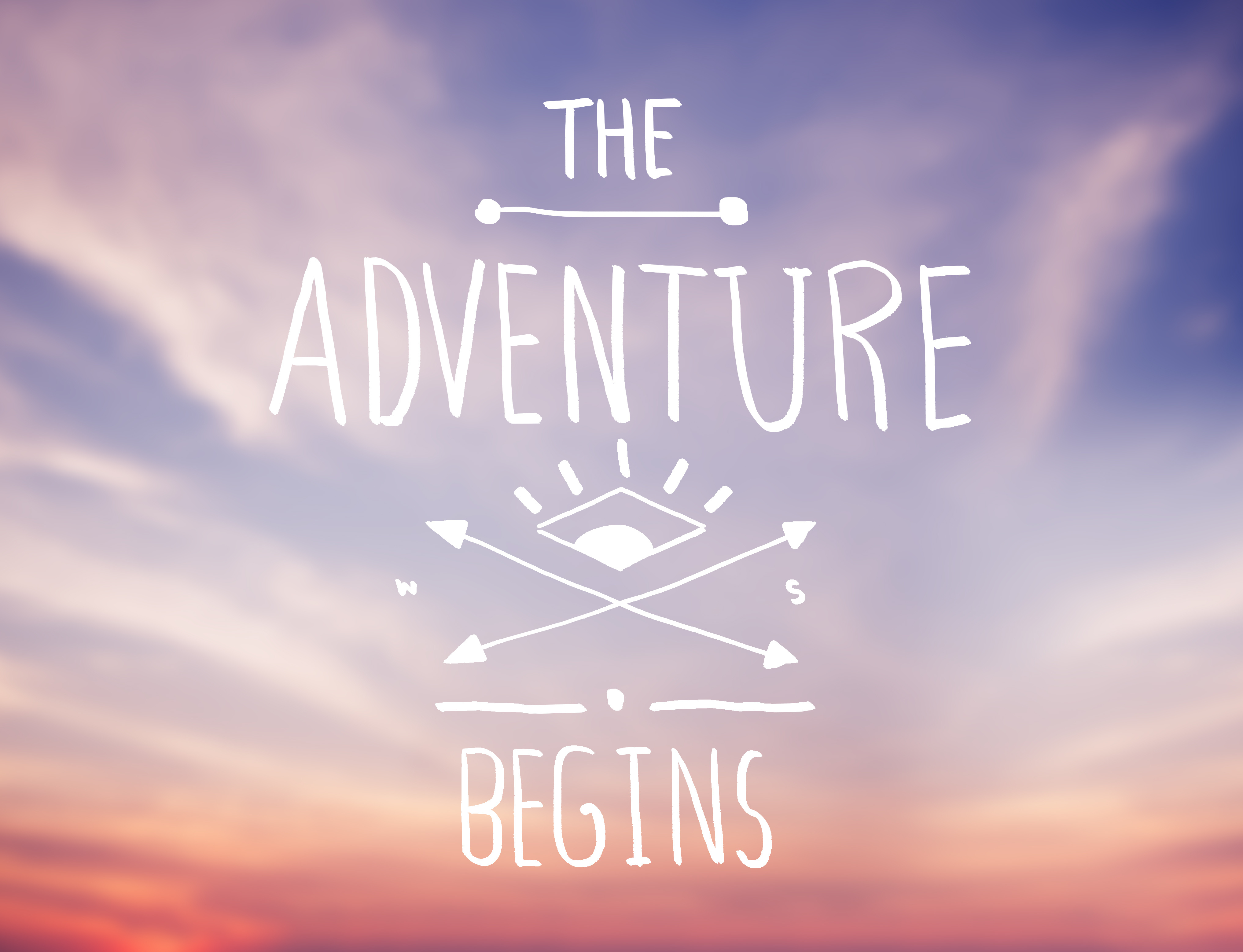 There was an unusually large crowd at the airport at 5am on Thursday morning. Although I knew it was my day to travel, I didn’t know I know it was also the day local veterans were traveling to Washington, D.C. as part of the famed Honor Flight.
Even though we were headed in different directions, we all had to get through security at roughly the same time. Consequently, I had several opportunities to practice my stress management skills as the media descended upon these war heroes and threatened to derail my imminent departure.
Having been the last one to board a plane in the past,  I knew what the walk of shame to my seat at the back of the plane felt like. I had no interest in experiencing it again.
Despite being a seasoned traveler, getting from here to there still unnerves me. There are many things I could do to become a better traveler. Pack less. Arrive early. Bring snacks. Have a travel buddy. Take sedatives. Stay home.
The very act of traveling means I surrender control of most things with the exception of my attitude. And I can only control that when I stay present and positive.
Thursday’s journey led me through fog in Iowa, snow in Denver, and rain in Texas. Someone had mistakenly taken my seat on the first flight. This set off the equivalent of a Chinese fire drill for the rest of us scrambling to find our assigned seats.
All of the iTunes purchases I had diligently transferred to “the cloud” were apparently stuck there, waiting to be downloaded, and were unavailable to me when I was literally in the clouds wanting to hear them.
Because I depend so heavily on my playlists to transport me to my calm and quiet place, this discovery was especially disconcerting. Fortunately, I had a few meditation apps on my phone and could listen to those as we lifted off and landed.
When things fail to go as expected I can get cranky or I can get creative.
About a week before I travel, present, or do anything outside my comfort zone, I start stressing out. About a day before lift off,  I’m downright difficult and berate myself for thinking the trip, the talk, or the big event was a good idea in the first place. The truth is by this point I’m terrified, so I’m a tyrant.
But once I get to the other side, I’m deeply grateful I had the courage to leap into the unknown. For instance, Austin was a damp and gloomy place when I arrived. Because I’ve lived in Texas, I know how quickly the weather can change. And let’s face it. It’s Austin – capitol, creative mecca, home to SXSW and all things techy. What’s not to love about Austin – even on a rainy day?
When my Uber driver arrived 5 minutes after I called like clockwork and charged me $10 for the usual $35 cab ride, I realized most adventures are worth the effort required to arrange them. When the hotel let me check in at noon instead of 3pm, I knew the tide was turning. When I managed to walk around town for a couple of hours and not get lost, my confidence returned.
Suddenly the sun came out and dried up all the rain so I headed to the pool. When someone came up to me and asked, “Penny?“, I knew I was not going to be friendless for four days. An old UNI alum who I hadn’t seen since the 80s was here to attend the same coaching workshop with Martha Beck and her wonderful wayfinders that I was.
When I think about the day I might have had if this were my normal Thursday, I doubt I would have had much to blog about. At 4:30pm when I wrote this and had been awake for well over 12 hours, the day’s biggest adventure hadn’t even begun.
At 6pm I met 30 new friends from across the country when we all attended Susan Hyatt’s Girlfriends Gone Wild dinner party.  No one could believe the story of the unexpected reunion with my college friend or the fact that we were both dressed similarly and wore almost identical leopard shoes.
I’m sure I’ll have much more to blog about in the next 72 hours. In the meantime, let my adventure spark one of your own.  I’m here to tell you, contrary to what fear tells you, adventures are the antidote to whatever ails you. Let them begin!

0 Replies to “The Adventure Begins”

Check out my other site Downloads from the Divine.